Despite forcing Plateau United to a draw in Jos, Akwa United have won their last five games this season in the Nigeria Professional Football League and fancied to further extend their unbeaten run of seven games under the new gaffer Kennedy Boboye in Wednesday midweek match against struggling Kwara United who will be their guest in Uyo. 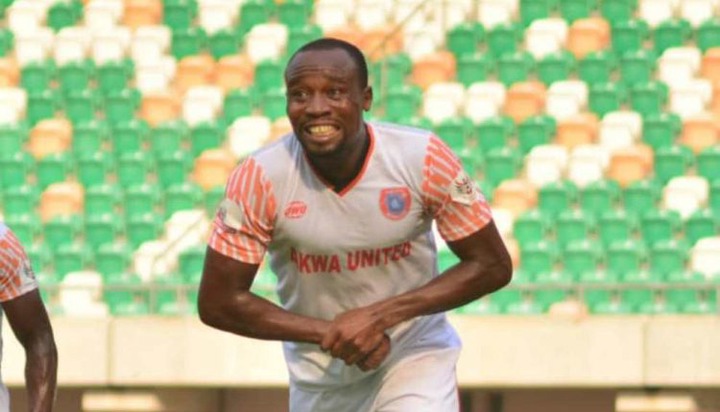 The Restoration Boys have claimed a 1-0 victory over 14th placed Wikki Tourists in their last home game before holding former NPFL league toppers Plateau United to a draw last Sunday in Jos.

Meanwhile, Kwara United have been plagued by inconsistency this season, they came to winning ways last Sunday against fellow patchy outfit Katsina United in Ilorin. 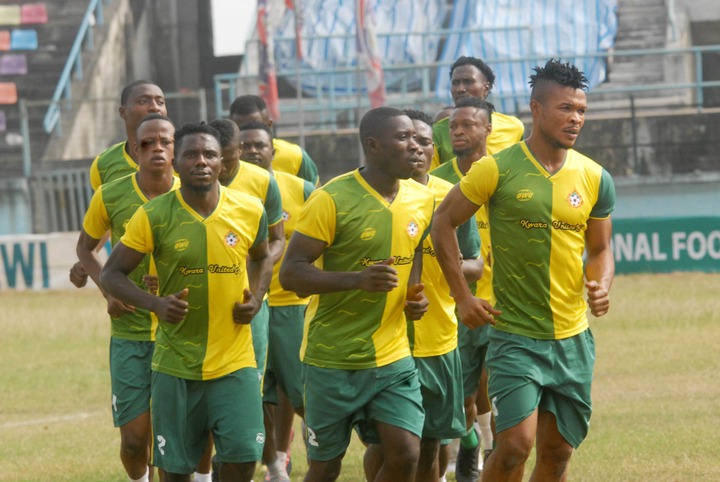 The Afonja have managed to leapfrog from the bottom to the 15th place on the log with a comfortable win against over Katsina United, sharing the same points with Kano Pillars and Wikki Tourists.

Losing Mfon Udoh to late fitness test has not hindered the performance, but his absence in the team is being felt by the players and the coaching crew.

The All-time Nigeria Professional Football League leading scorer could make his return to the squad on Wednesday if anything goes by.

However, Orok Arakandut was stretched out last Sunday against Plateau United after picking a minor injury, he could also make his return this Wednesday against the Afonja Warriors in what to be a fire cracker.

The hectic schedule would force Kennedy Boboye to take drastic measures for Sunday’s away clash in Kano against Kano Pillars . 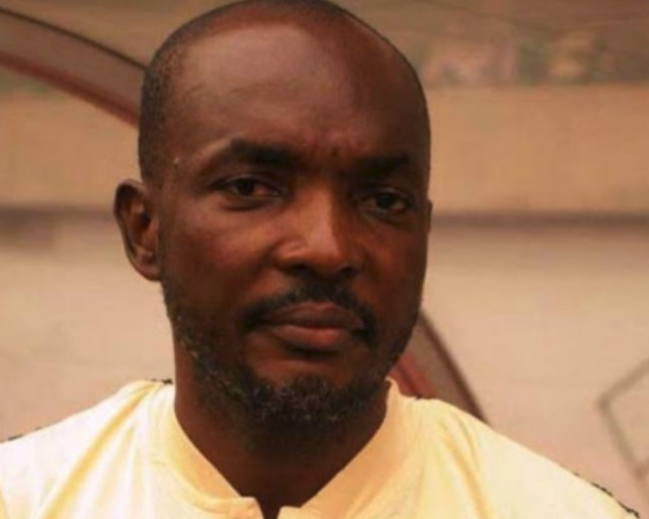 Meanwhile, last Sunday performance against 2016 champions has typified the confidence and self-belief Boboye has instilled throughout his whole squad since joining them this season after the departure of John Obuh, which has helped them power 16 points from six games.

They are yet to drop any points in their last seven games and are on course to run and claim all the three against Kwara United and keep pressure on both Plateau United and new table toppers Lobi Stars would be the guest of Rivers United in Port Harcourt on Wednesday as well.

As of now, the title race is between Lobi Stars, Plateau United, Akwa United and Rivers United. 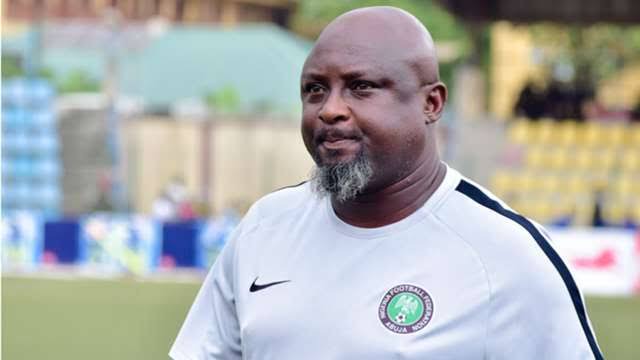